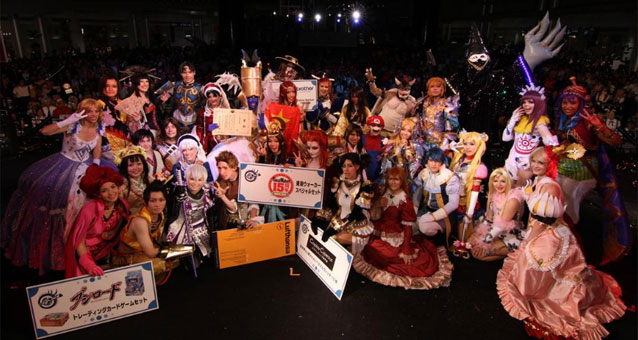 Japan's Manga and Anime culture have been influencing various people worldwide. They were not satisfied by just "reading" and "watching" but instead wanted to "be the characters and act as them". As a result, the Cosplay culture was born. The World Cosplay Summit began in 2003 in Nagoya Japan to create a new sense of international friendship with cosplayers from all over the world. Year after year, the number of participating countries has been increasing. In 2012, the number grew to 20 countries. Now, many cosplayers from around the world aim to get to the Cosplay Holy Land; namely Nagoya, Japan. The World Cosplay Championship is where representatives from each country display their best performances on stage to determine the grand champion. The Championship doesn't just judge the quality of participants' costumes, but also the art direction and overall performance. It's the ultimate world championship of cosplay.

WCS Preliminaries All Over the World 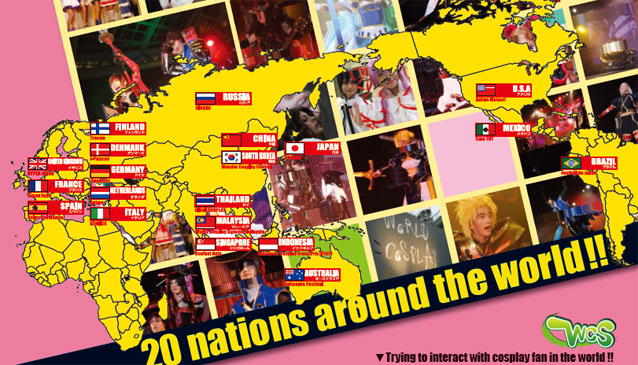 WCS has partnerships with manga, anime and cosplay events all over the world to hold the preliminaries. There are on-going battles happening somewhere in the world right now to get a ticket to Japan.

You can also join the World Cosplay Summit as a spectator or cosplayer. There are a number of ways to participate in the event. Find out how, and enjoy the world's best cosplay festival!

Not just the Championship, also an Impressive Cosplay Parade! 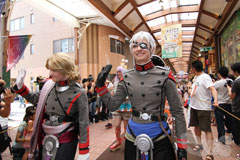 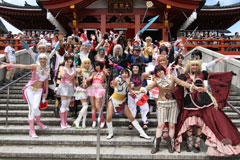 The parade takes place in Osu, Nagoya, where the World Cosplay Summit was born. It's a famous shopping district. There are a number of manga, anime, computer and vintage fashion stores conglomerated in one small area. It is indeed the melting pot of Japanese subcultures.

Come to WCS events for Cosplay!

Come and join everyone in the Osu Shopping District and Oasis 21 events for cosplay. We assure you that you can meet many fellow cosplayers and expand your cosplay passion.